An original GWR brass vacuum brake control valve has been acquired by the CCT for eventual use on No. 3840 – the first ‘new’ part to be obtained by the Trust. To date the project has been built around the components already earmarked by the Great Western Society, making the acquisition of the valve a small, but significant, step forward. 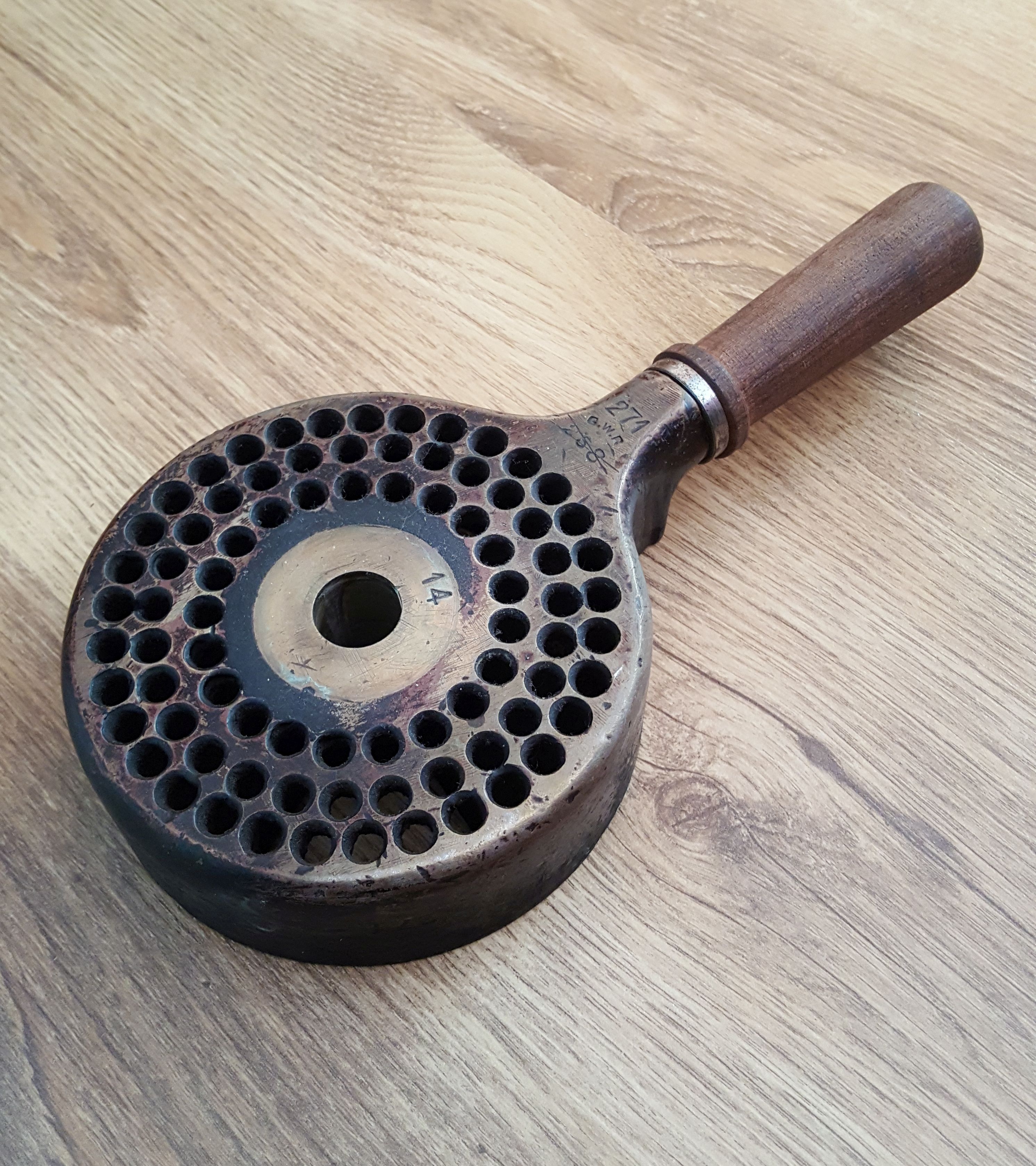 The valve had previously been fitted to ‘Modified Hall’ No. 6984 Owsden Hall, currently under restoration at the Swindon & Cricklade Railway, but was removed owing to it being of the earlier ‘holed’ pattern and not the correct ‘slotted’ type. A new valve was subsequently manufactured for No. 6984, and the old one was purchased by Gary Boyd-Hope in 2016 together with a new turned wooden handle made by Chris Denton, who is overseeing the restoration of No. 6984.

With the CCT project now up and running, Gary has donated the valve to the project. The valve is stamped ‘271’ on the neck, with ‘GWR’ underneath and ‘258’ below that. The number 14 is also stamped in the centre.